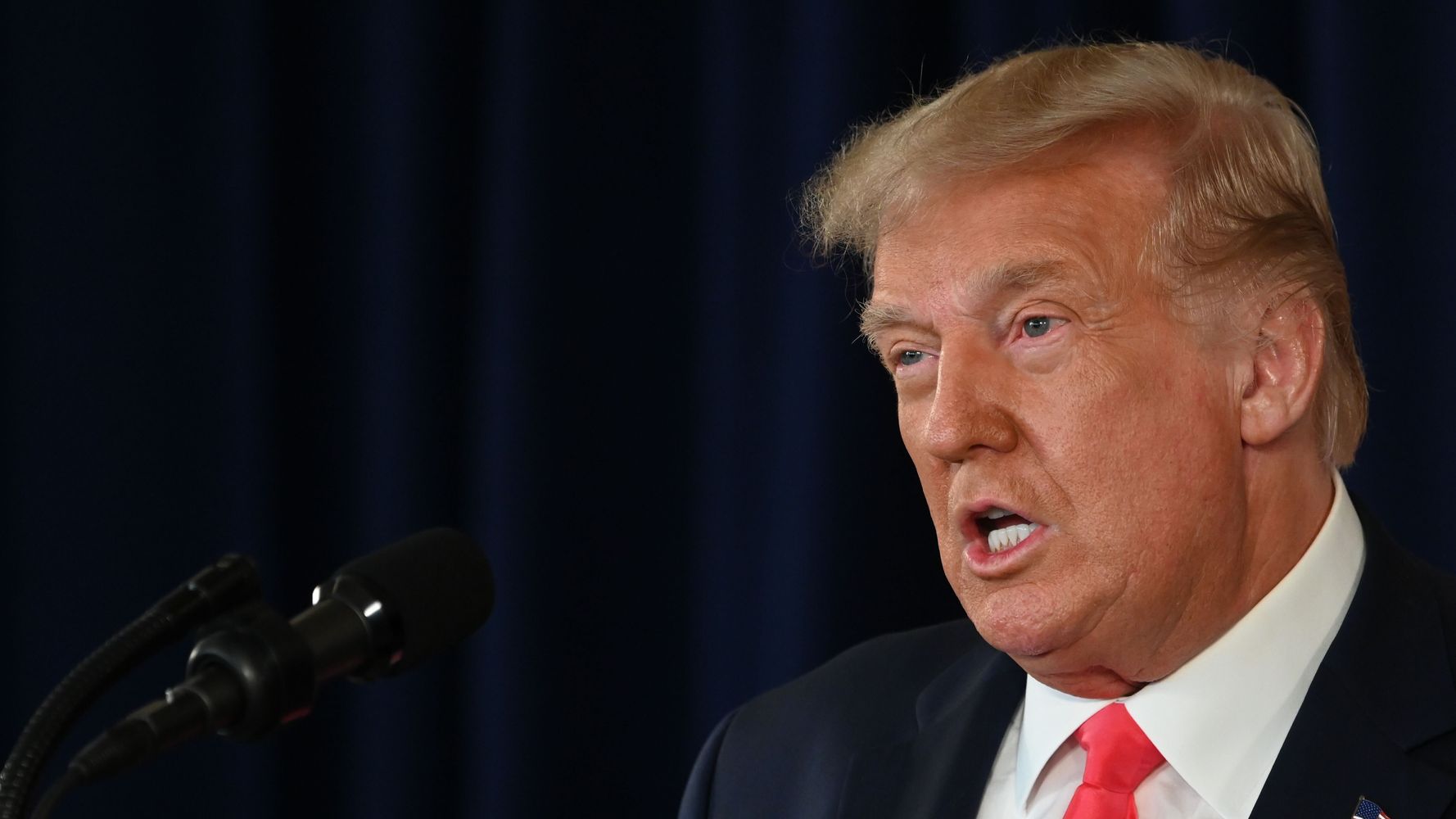 With no deal on a new coronavirus relief package in sight, President Donald Trump signed four executive orders Saturday afternoon that include a $400-per-week boost to unemployment benefits and a payroll tax cut in an attempt to provide Americans some aid.

His legal ability to do so, however, remains unclear.

Trump appeared optimistic on the threat of a lawsuit over his executive power, telling reporters gathered at his New Jersey golf club, “If we get sued, it’s somebody that doesn’t want people to get money. And that’s not going to be a very popular thing.”

The payroll tax cut will apply to people making under $100,000 per year and last through the rest of the year, if Trump gets his way.

His other economic stimulus measures include eviction protections and cuts to student loan interest rates through 2020.

Trump said he would extend the benefits into the new year if reelected in November. 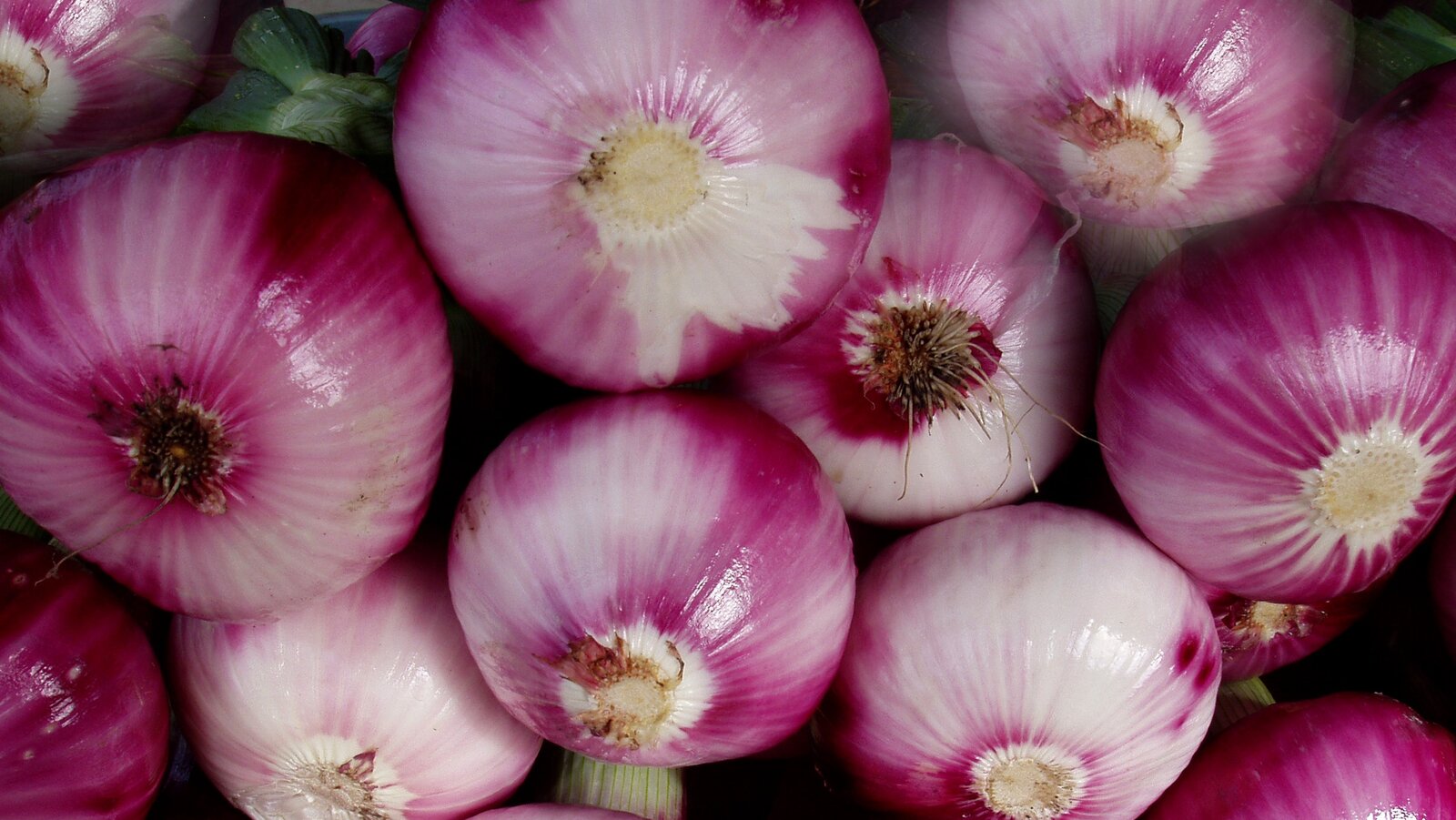 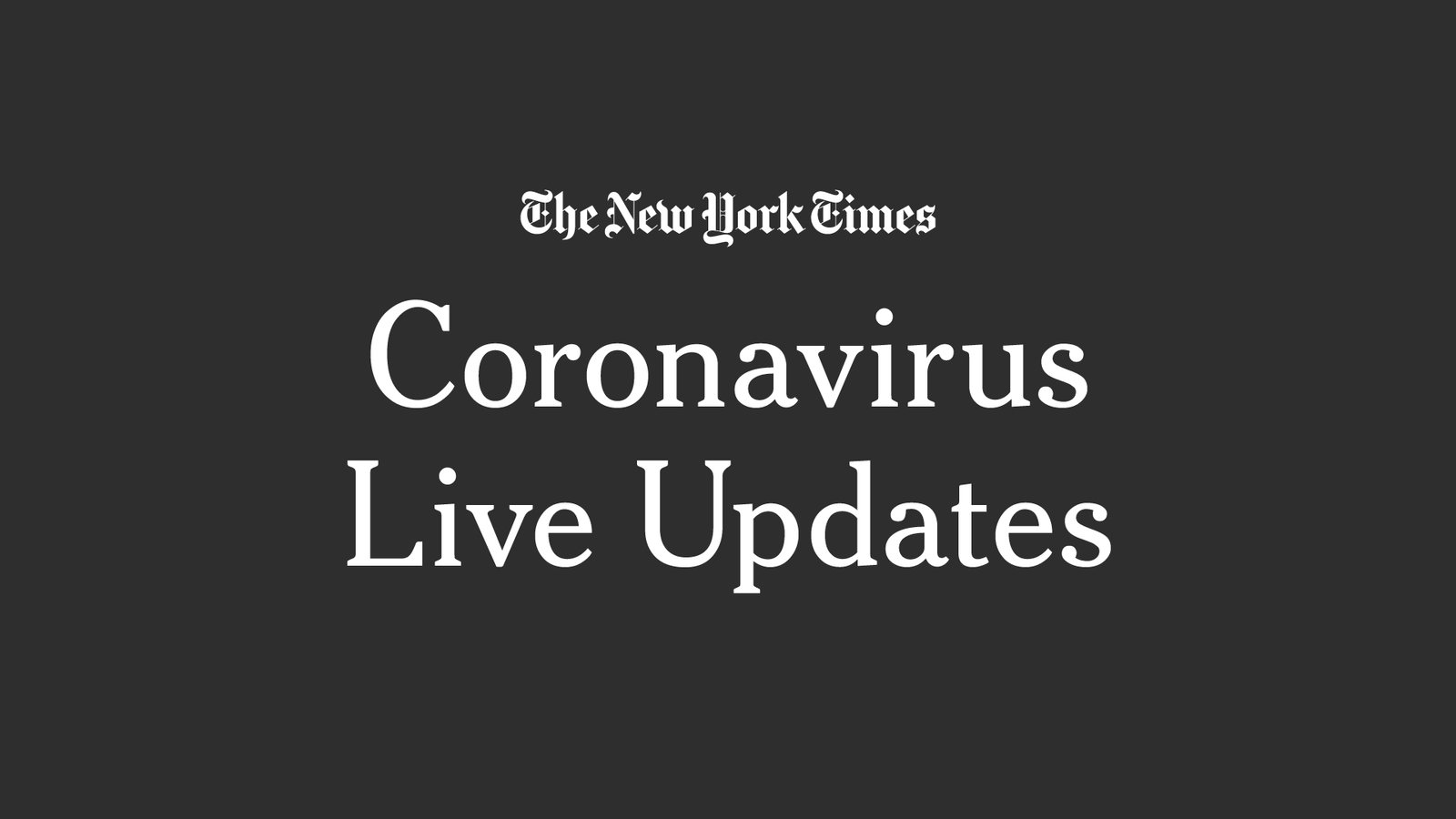 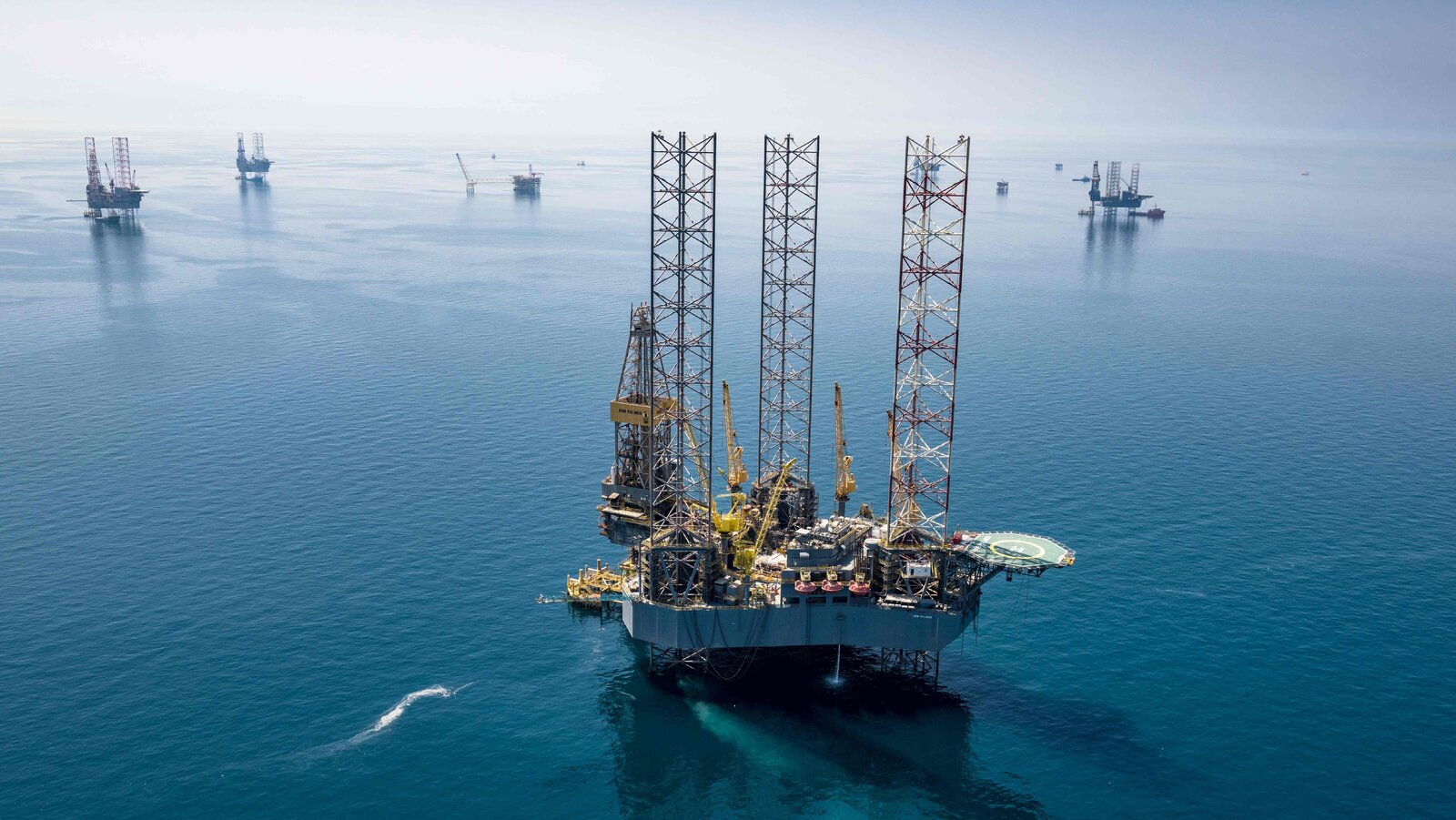