The Pandemic Has Reshaped American Fatherhood. Can It Last? 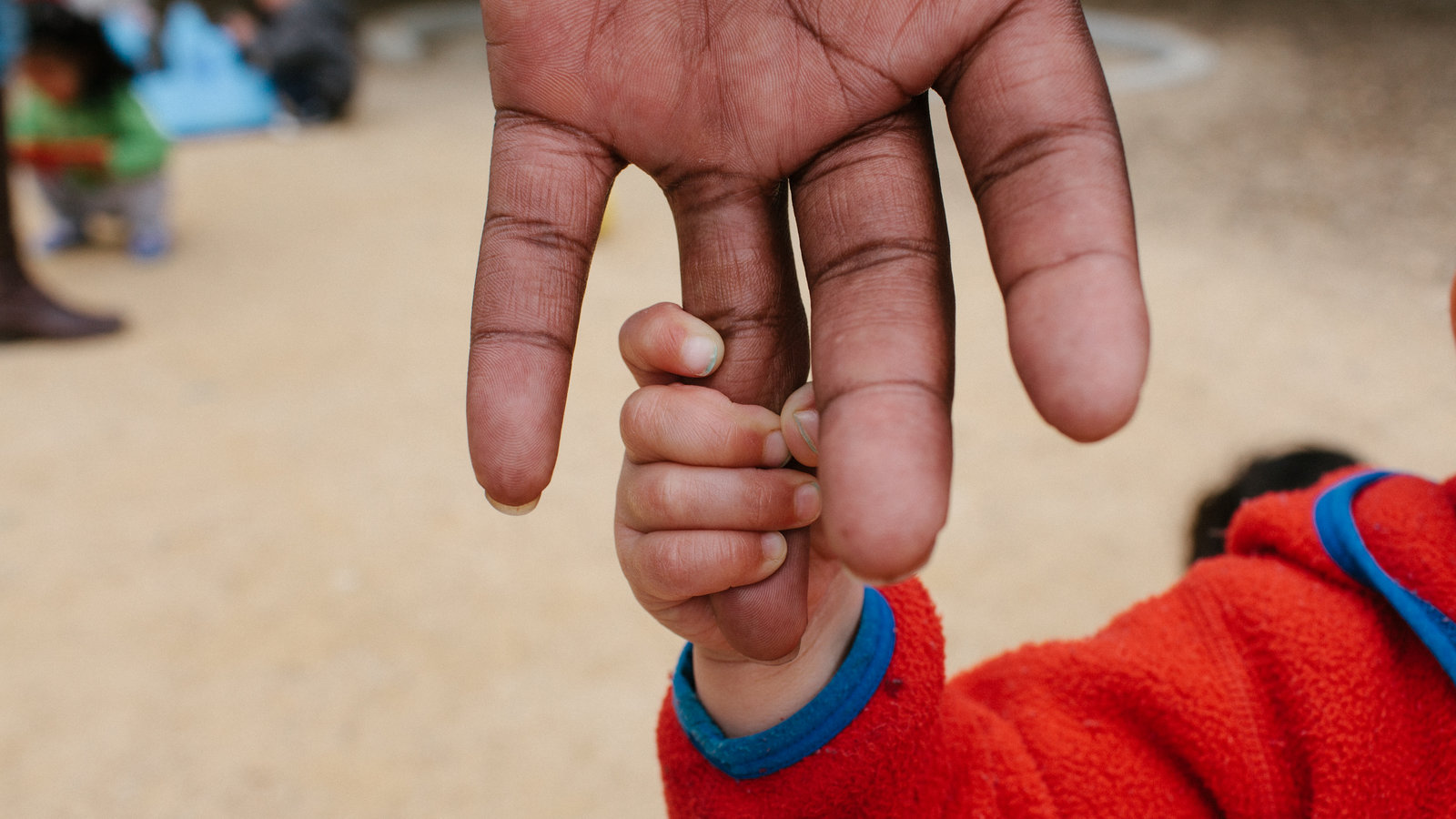 Evidence from Sweden shows even short stints of time at home for fathers can have long-term consequences.

Beirut’s Blast Is a Warning for America

America Could Control the Pandemic by October. Let’s Get to It.

Mr. Gelin is a journalist.

On his podcast, the chef David Chang recently talked about spending more time at home with his baby this spring. Mr. Chang shared stories about cooking for his son and other newfound parental responsibilities, joking that he should call the podcast “Mr. Moms.”

In a later episode, Mr. Chang humbly explained that a listener had informed him of a better name for a podcast about men who spend time at home with their kids: “Dads.”

Mr. Chang is hardly the only American father who has been on a steep learning curve in the past few months. During the quarantine, millions of men have spent significant time at home with their children for the first time.

In my neighborhood, a stroller-dense part of Brooklyn, I have never seen more dads with babies on weekdays. The nearest avenue is closed off to car traffic, so the street is now filled with dads joyously teaching their daughters to ride bikes and scooters. Under the oak trees in Prospect Park, on an average weekday afternoon, exhausted fathers rest on blankets with one eye on the Zoom meeting on their laptops, while their kids fly kites around them.

At home, of course, the scenes are not always so serene. When I spoke to fathers of young children across America in recent months, they often said the same thing: Staying home with the kids is terribly exhausting, they haven’t slept in months — and they wish it could last forever.

A recent study showed that 45 percent of American fathers are spending more time on child care than they did before the pandemic. “The pandemic has reshaped the way fathers are involved with their families and children,” Craig Garfield, a professor of pediatrics at Northwestern University, said when the study was presented.

This might end with the pandemic, of course, when quarantine is over and most Americans return to regular work routines. But what if it’s the beginning of a more significant shift?

In Sweden, where I grew up, it’s typical for fathers to spend several months at home after the birth of a new child. This time kick-starts a virtuous cycle: Several studies in Sweden and elsewhere have shown that spending a short amount of time on parental leave significantly changes fathers’ long-term attitudes toward domestic work. Once at home, men realize how hard the work is — they discover the challenges, demands and joys of parental responsibility. And that makes it more likely they will keep doing housework even after their parental leave is over.

Could the pandemic get this cycle going? There are precedents: A paper released by the National Bureau of Economic Research in April compared the pandemic to World War II, which lead to significant changes in American family dynamics and social norms, as millions of women joined the labor force for the first time. The comparison “suggests that temporary changes to the division of labor between the sexes have long-run effects.” That millions of American fathers are now taking more and in some cases primary responsibility for child care, the authors write, “may erode social norms that currently lead to a lopsided distribution of the division of labor” in the home.

And there are some signs that a shift may be taking place. Many fathers I talked to over the past few months say that they will miss getting to spend more time with their kids — and that they hope to be more active in the household even after a return to regular office hours. Sounds good, right? But for that to last beyond one generation, we’ll also need changes both to policy and to corporate culture.

The United States is currently the only industrialized country in the world with no guarantee of paid parental leave, for fathers or mothers. The Family and Medical Leave Act of 1993 offers a paltry guarantee of 12 weeks of unpaid leave. By comparison, most rich countries offer six to 12 months of paid parental leave. Bringing America up to that standard would substantially improve conditions for families.

But if corporate norms remain conservative, changes to public policy are not enough. Japan offers 12 months of parental leave, but only 6 percent of fathers use it. When I spoke to fathers in Tokyo last year, most said they would love to take more time off, but their bosses would be unhappy about it and they would never get promoted. So men continue to climb the corporate ladder after they have kids, while women fall behind.

A similar dynamic plays out in American businesses, where one in three American men worry that taking paternity leave could hurt their careers, according to a 2018 Deloitte survey.

But perhaps the unexpected joys more fathers are finding in this moment could result in significant pressure for both policy changes and new corporate cultures.

In recent years, a small but growing number of companies, mostly in Silicon Valley, have begun to offer more generous paternity leave, while explicitly encouraging men to take advantage of it. The former chief executive of Reddit, Alexis Ohanian, wrote an emotional essay in August 2019 about the need for paternity leave, contrasting his 16 weeks of leave with that of his own father, who took a single vacation day when Alexis was born.

Silicon Valley companies are not leading the way on paternity leave because they are inherently progressive; it’s because their employees have been demanding it. Offering generous parental leave has become one way to attract talent to the most competitive jobs.

This, of course, only benefits a small slice of wealthy and educated young professionals, while most Americans work for businesses with no family leave policies at all. And it’s worth noting that only a particular part of the work force — typically the more wealthy and more educated — have been able to work from home during the pandemic in the first place.

Still, the erosion of conservative social norms among these workers could be the first baby steps toward not just gender equality in parenting, but also more generous leave policies for everyone. “If men could get pregnant, abortion would be a sacrament,” Gloria Steinem famously said. By the same logic, better parental leave policies are probably more likely when more men demand them as well.

In 2017, the political scientist Robert Kelly became a global star overnight when a viral video showed his 4-year-old daughter interrupting his BBC interview by storming into his home office, oblivious to the serious discussion on South Korean politics.

After three months of quarantine, during which millions of fathers have had a similar experience, scenes like that are no longer hilariously novel — they’re the new normal. The question now is what comes next.

Martin Gelin (@M_Gelin) is a U.S. correspondent for Dagens Nyheter, a Swedish daily, and the recipient of a Stieg Larsson Foundation grant to research changing norms of masculinity in America.

The Times is committed to publishing a diversity of letters to the editor. We’d like to hear what you think about this or any of our articles. Here are some tips. And here’s our email: [email protected]. 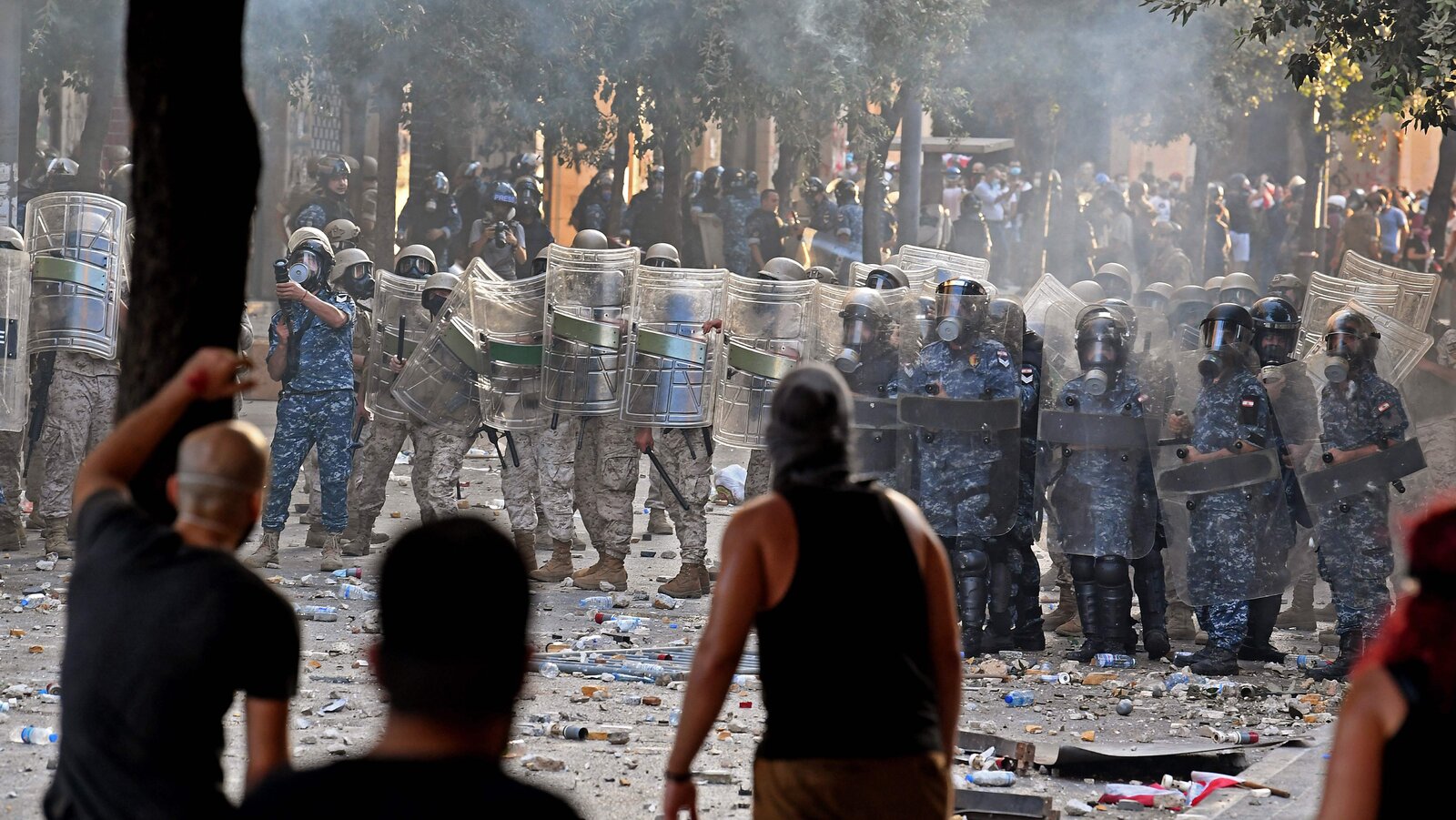 Beirut’s Blast Is a Warning for America 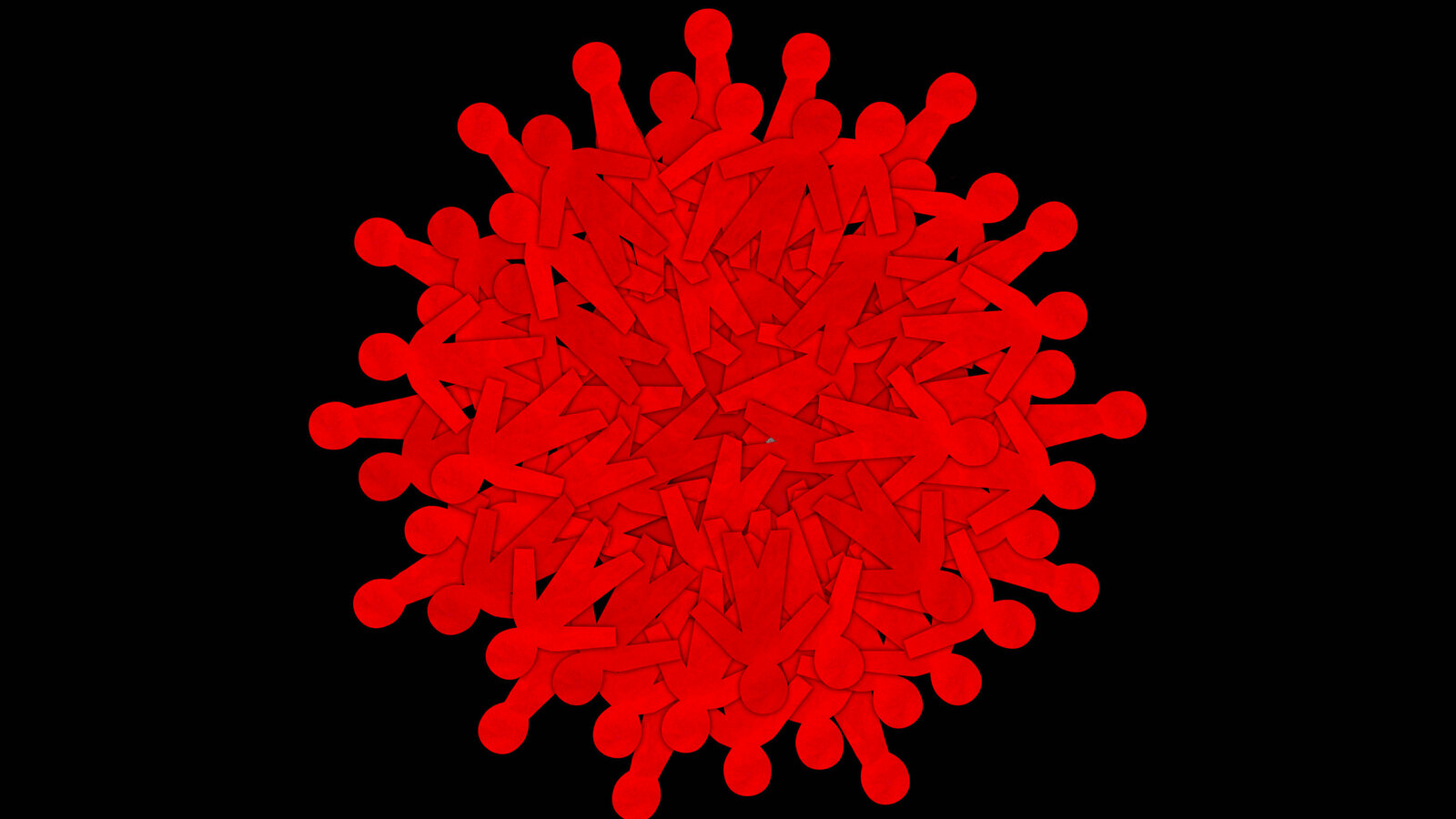 America Could Control the Pandemic by October. Let’s Get to It. 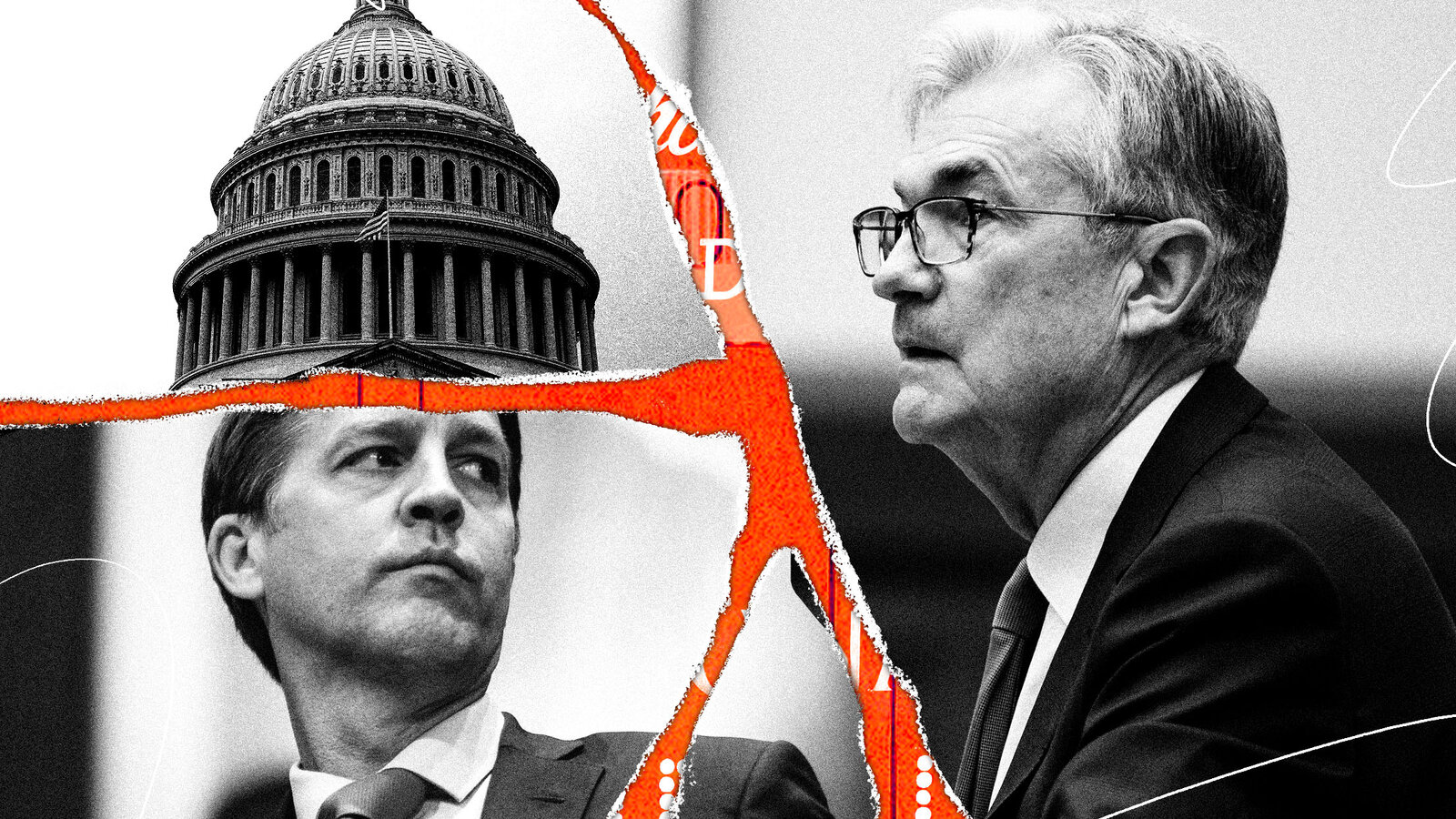 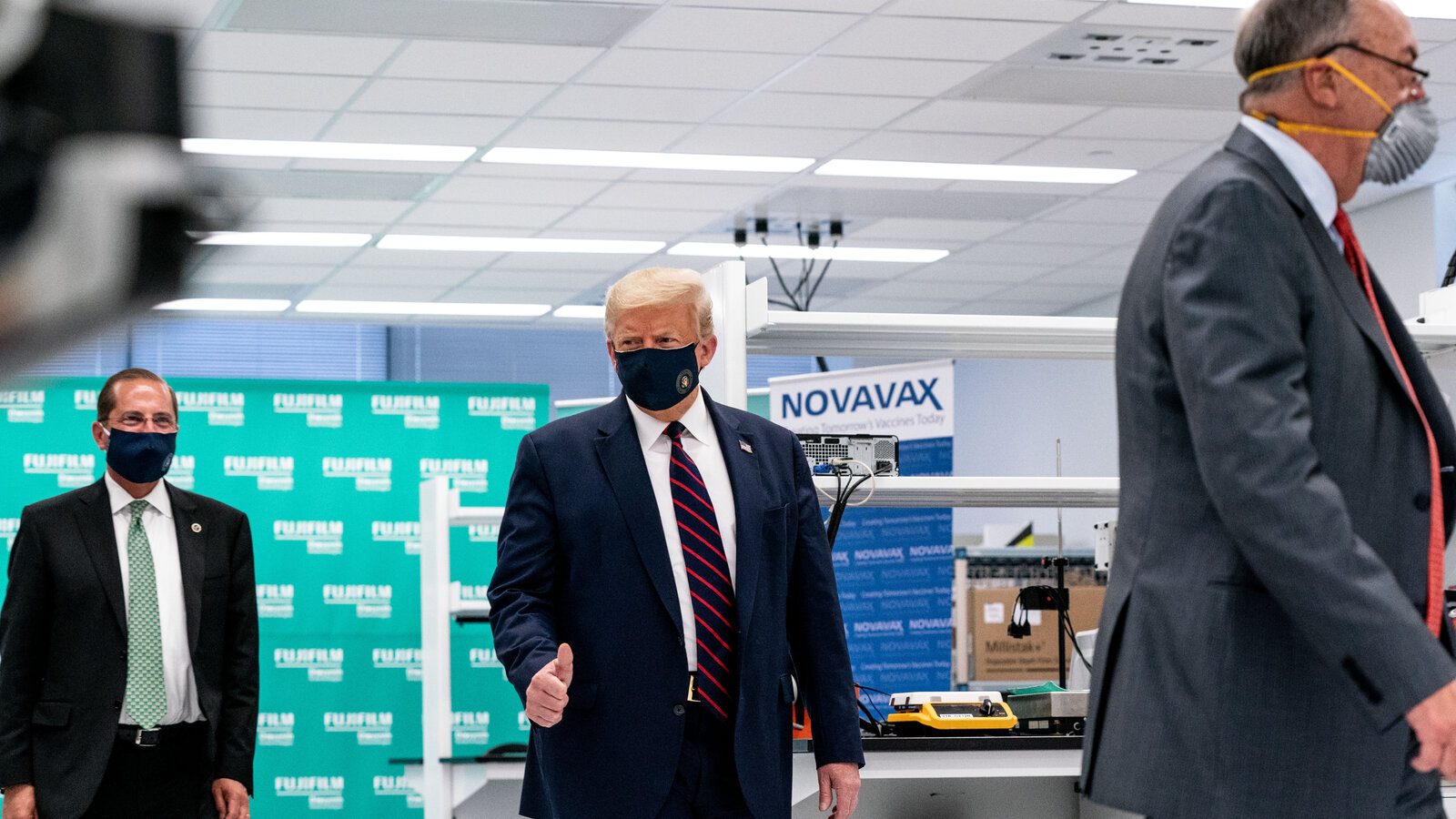 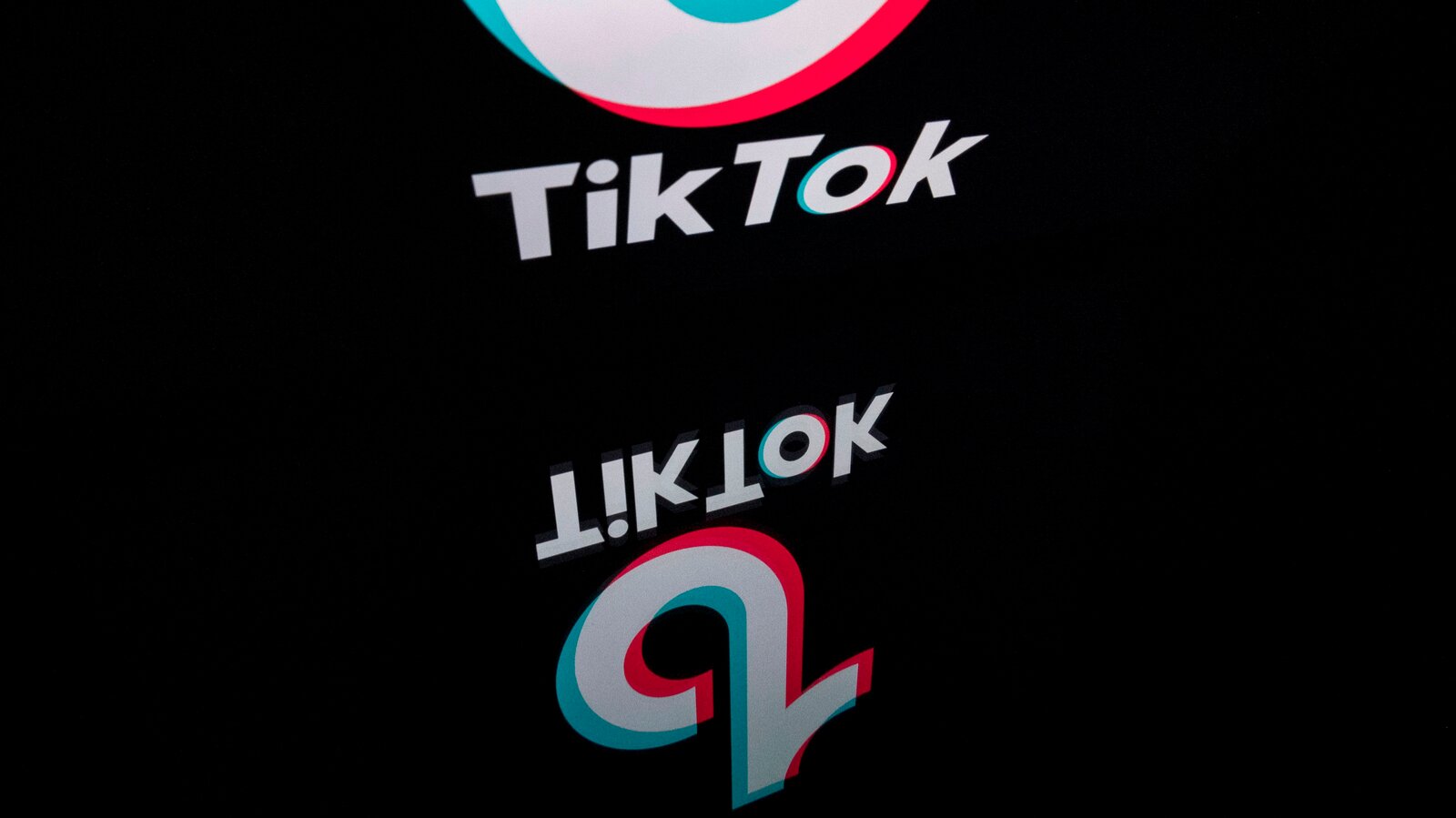 Is Microsoft Sure It Wants to Buy TikTok? 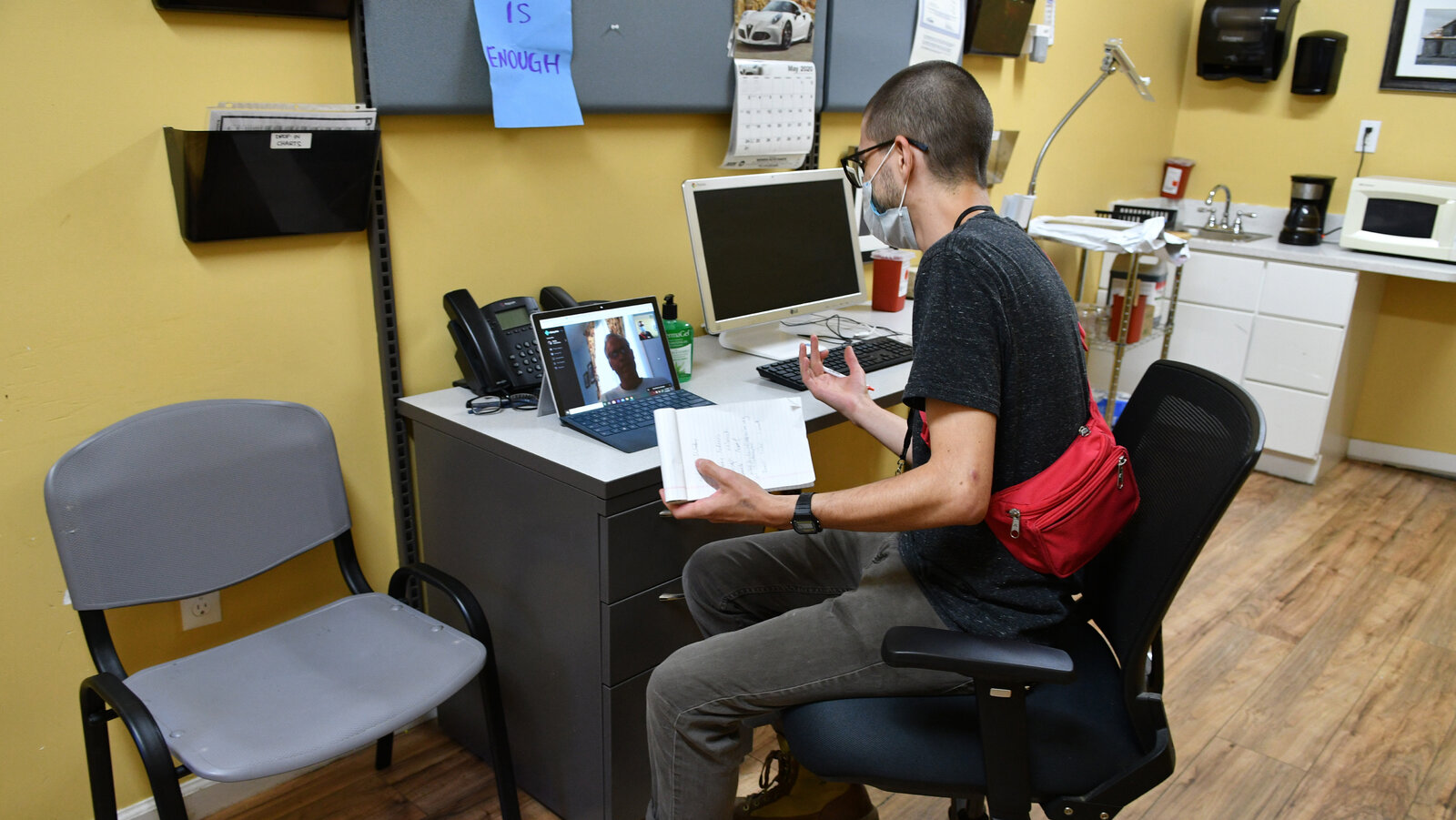