LAKE PIRU (CBSLA) — The search for 33-year-old “Glee” actress Naya Rivera resumed early Thursday morning after she went missing Wednesday afternoon while on a lake with her 4-year-old son in the Los Padres National Forest in Ventura County.

“That hasn’t changed anything, and the efforts that we’re putting forth to locate her,” sheriff’s Deputy Chris Dyer said Thursday. “It kind of changes the title in a sense. We’re presuming that an accident happened, and we’re presuming that she drowned in the lake.”

According to the sheriff’s office, Rivera rented a pontoon boat at about 1 p.m. Wednesday for herself and her young son to take out onto Lake Piru, which is located about 50 miles north of downtown Los Angeles.

About three hours later, another boater found her child sleeping in the boat by himself. The boater notified officials, who immediately began a search for Rivera with the use of helicopters, drones and dive teams.

The child was said to be unharmed and told investigators that he and his mother were swimming, but his mother never got back into the boat.

It was not immediately clear how the child got back into the boat.

“There’s a lot of challenges in a reservoir this size, at times with visibility,” sheriff’s Capt. Eric Buschow said Wednesday. “I don’t have details yet as to the depth of the area where the boat was found or what conditions they’re encountering out there.”

Rivera had been to the lake in the past and was familiar with the area, the sheriff’s office said.

The vehicle Rivera and her son traveled to Lake Piru in was removed from the scene, though the boat remained in the water.

Authorities, meanwhile, were working to reunite the child with family members.

On Tuesday, Rivera shared a photo of she and her son with the caption, “just the two of us,” on Twitter.

just the two of us pic.twitter.com/wCunAlGJ1B

On July 2 she tweeted, “No matter the year, circumstance, or strifes everyday you’re alive is a blessing. make the most of today and every day you are given. tomorrow is not promised.”

Rivera is best known for the hit series “Glee,” which she starred in for its entire six-season run. She also appeared in “Devious Maids” and was recently on the show “Step Up: High Water.”

Note: Authorities initially reported the child was a 3-year-old girl, but later confirmed that the child is a 4-year-old boy. 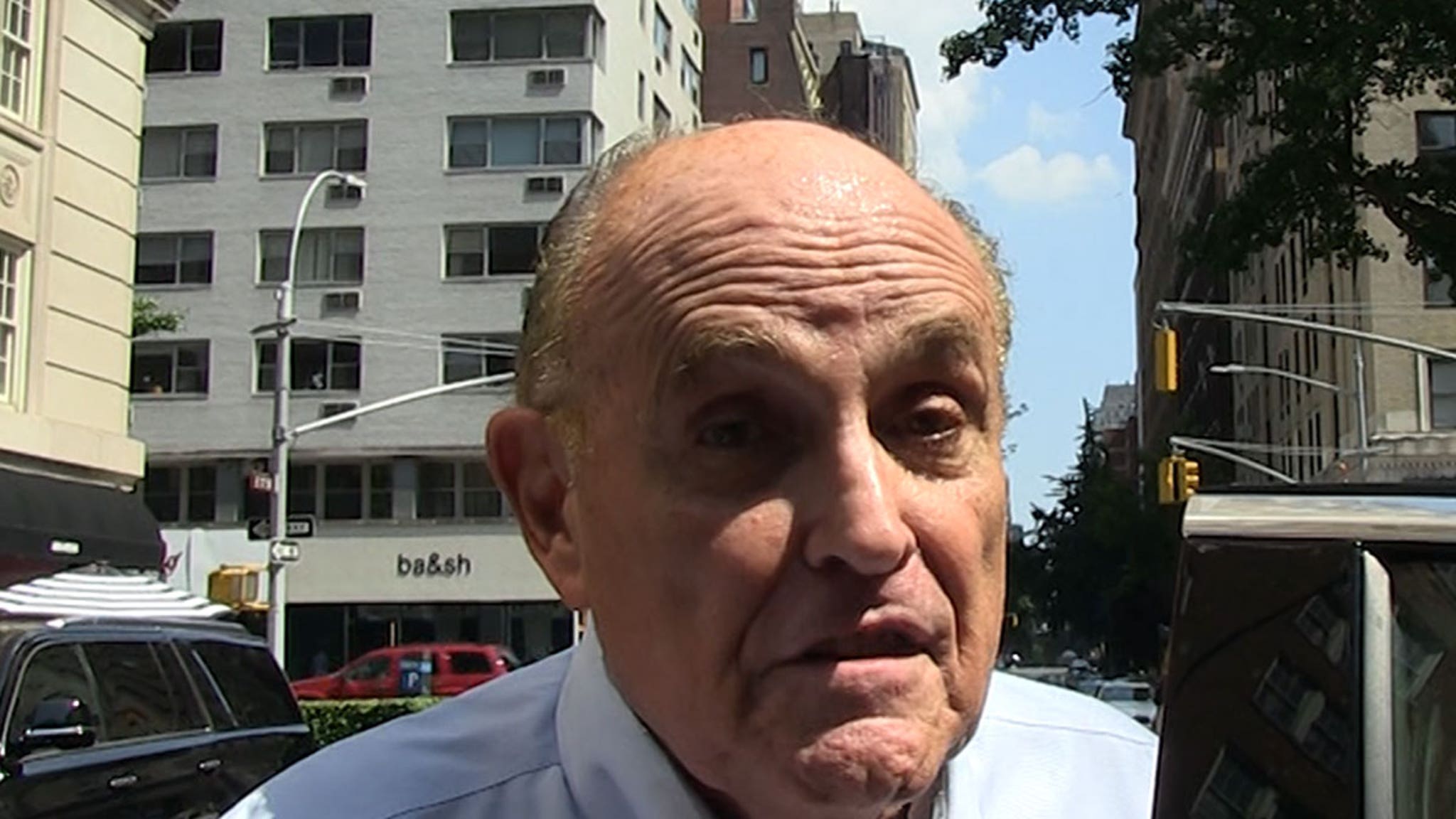 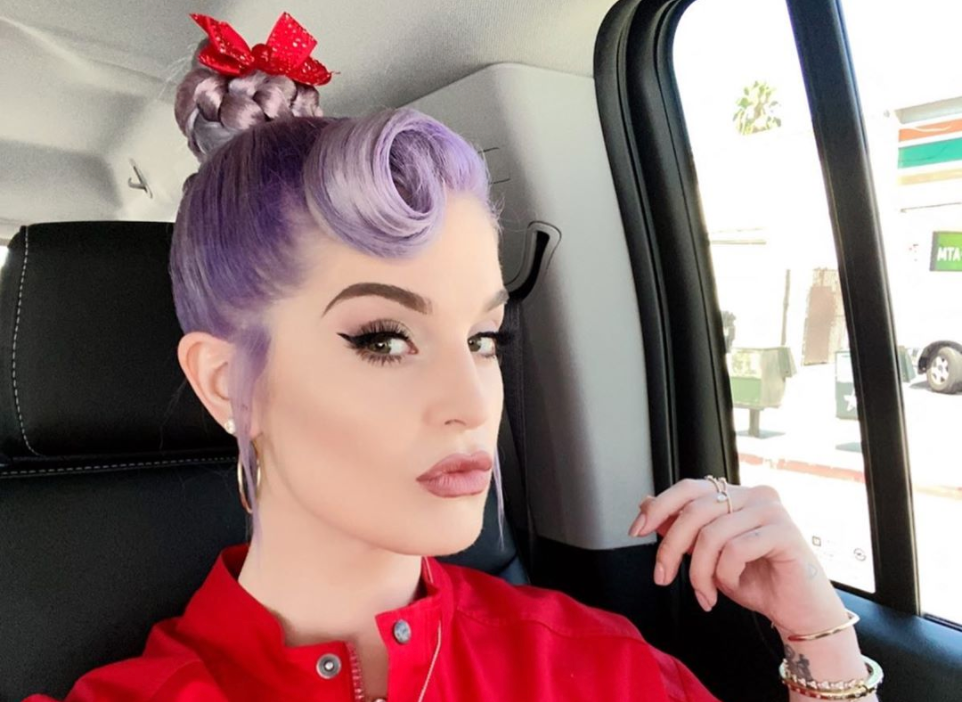 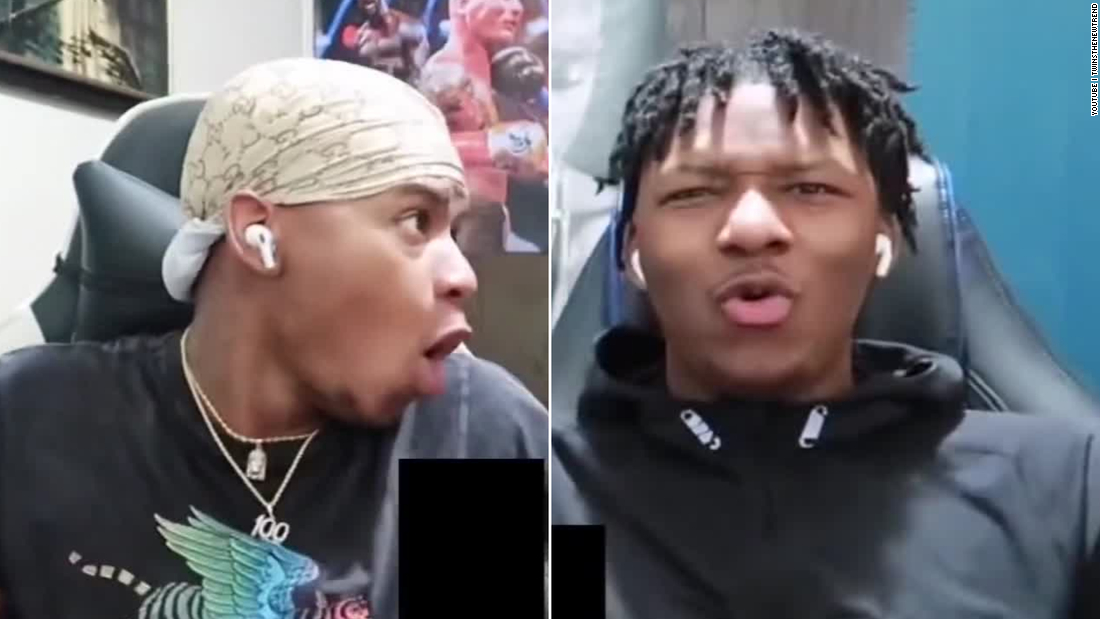