Mrs Hinch was left fuming at her hubby Jamie Hinchcliffe after he joked he’d use her bra to do some cleaning.

The hilarious feud was kicked off after the cleaning sensation – real name Sophie Hinchcliffe – decided to use Jamie’s underwear and socks to dust the house.

“And I’ve just used Jamie’s Pants that he left on the floor to dust everything,” she says in footage shared to her Instagram story.

The second clip then shows the boxers covered in dust, with Mrs Hinch admitting they were a “pretty good duster”.

But she didn’t finish there. She then spotted Jamie had also dumped his dirty socks on the floor and so decided to use them to dust her skirting boards.

Her other half soon caught wind of her actions and took to his own Instagram for some revenge.

“So, following on from Sophie’s story, my boxers are now covered in dust,” he says in his video.

So I thought how about I start cleaning with your bra, hey?”

And it did not go down well at all.

Mrs Hinch shared the clip to her story, saying: “You dare dust with that bra! It cost me £40!

The cleaning guru was soon flooded with comments from her legion of fans saying they have had the same problem with their husbands.

“I do that all the time with Pants and socks left on the floor,” one viewer said.

Another added: “I use my partner’s Pants to clean the bathroom as there’s always a pair handy. Serves them right.”

And a third wrote: “I do the same thing! Quick wipe of bedside tables and then chuck in wash.”

It comes after Jamie decided to take over Mrs Hinch’s Instagram account to have a go at her chores. 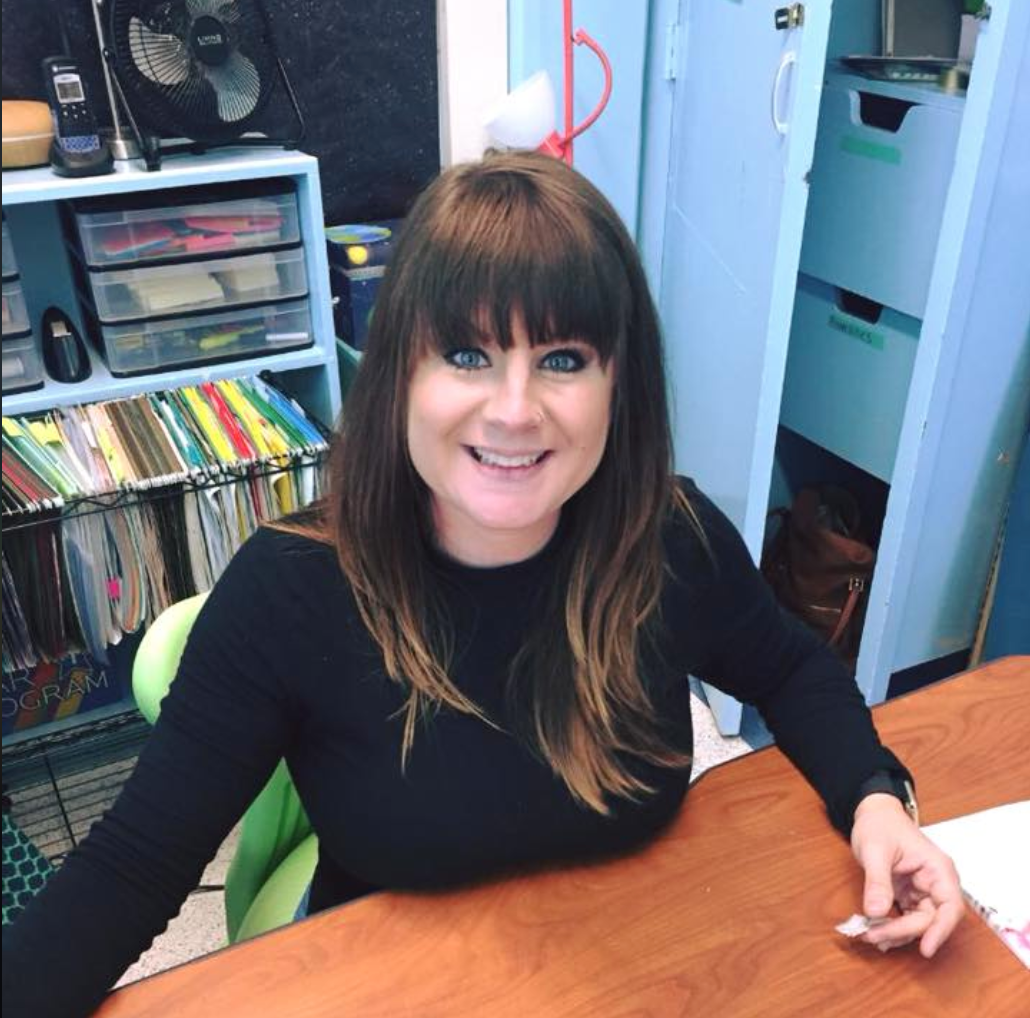 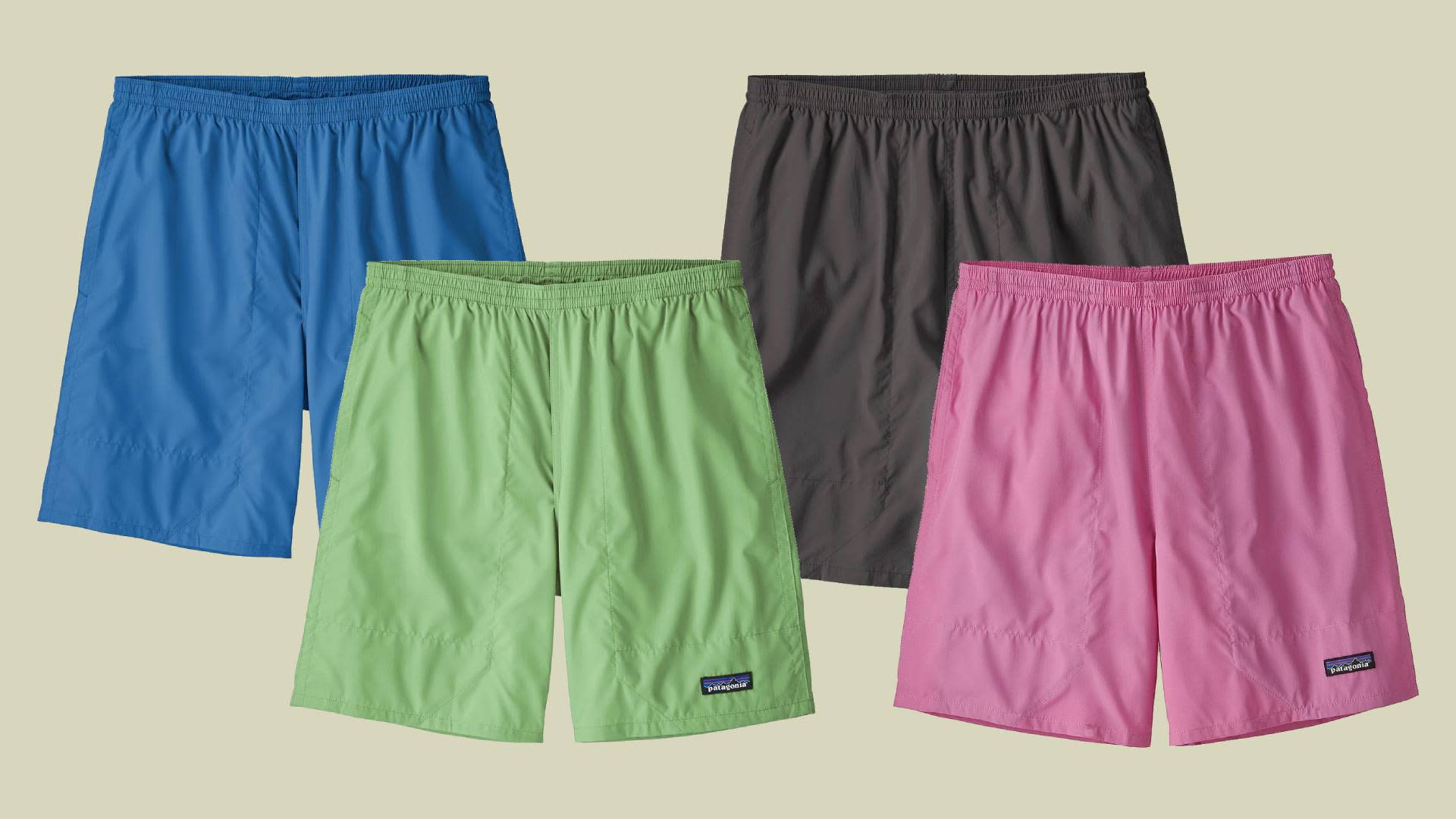 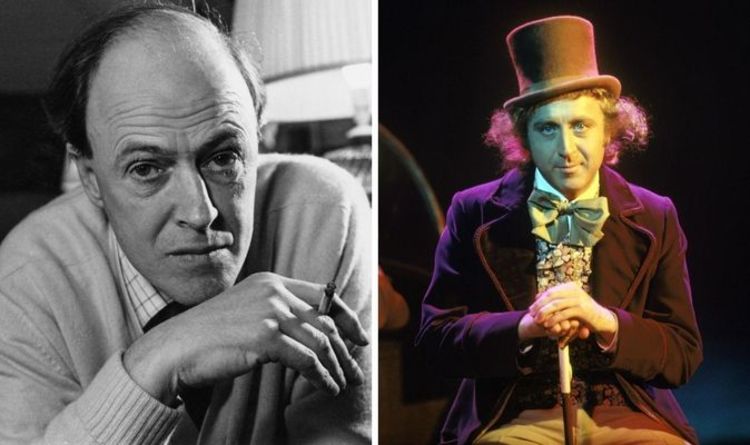 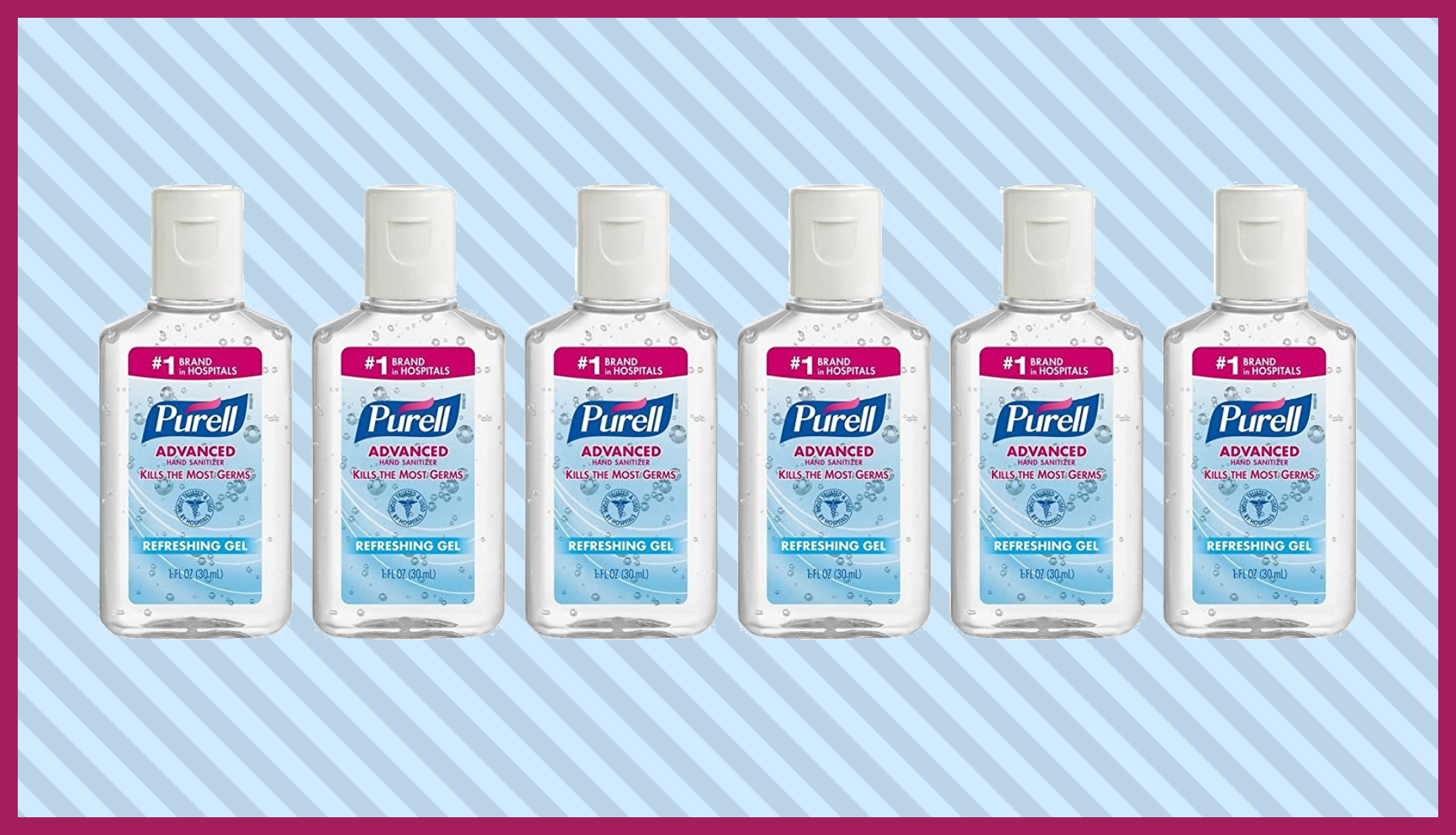 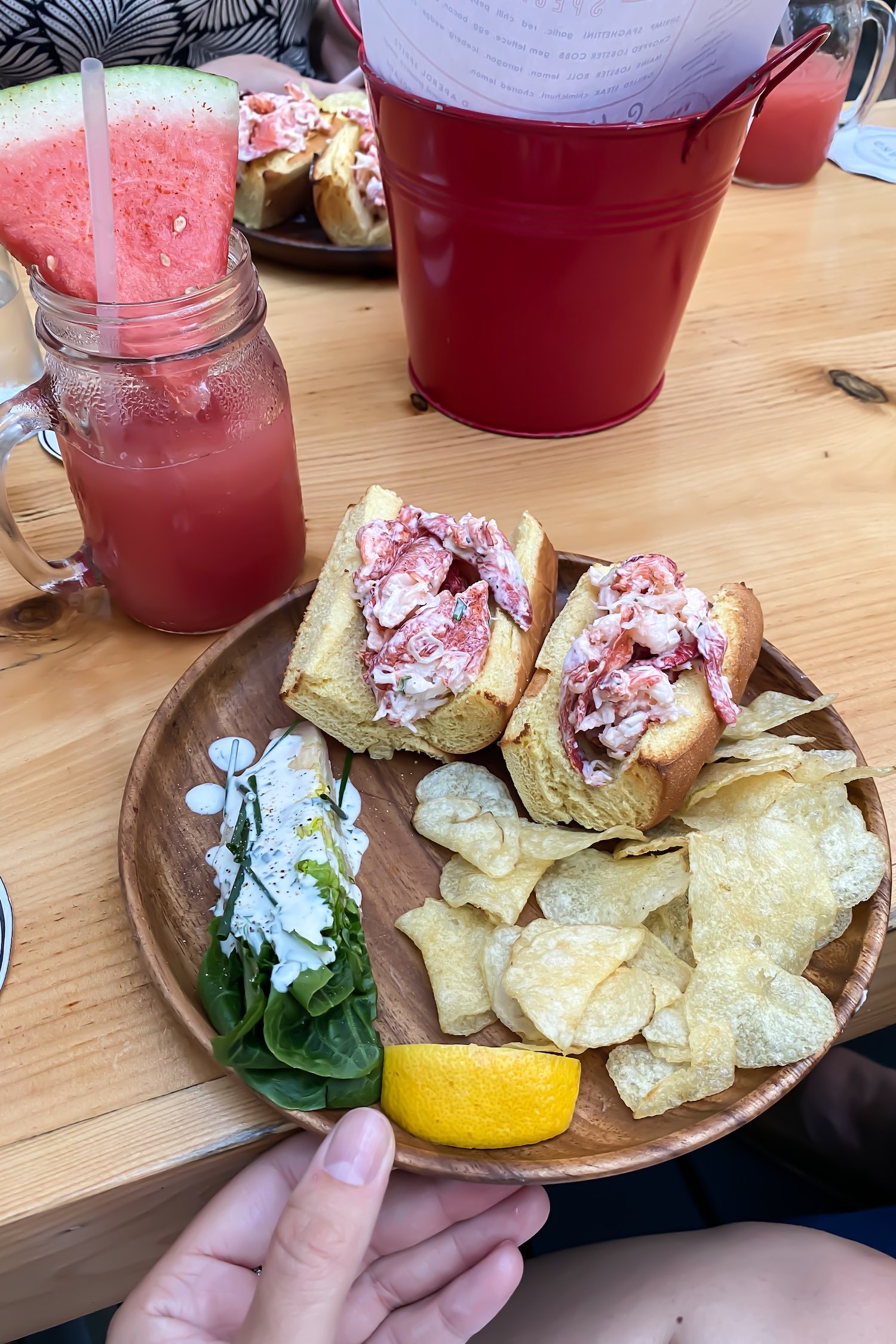